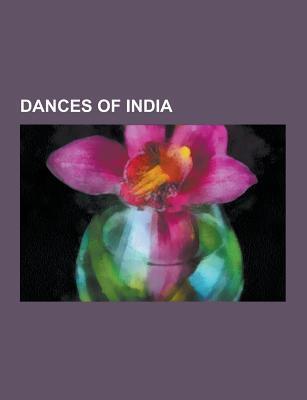 Scripture & Christology: Statement of the Biblical Commission with a Commentary

This Son of Mine: Discovering your identity in the Love of God