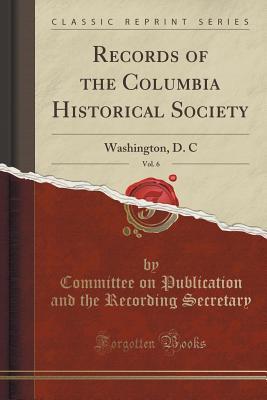 Committee on Publication and Secretary

Dreams of the Dawn

English for Arabic Speakers: Learn to Speak and Understand English as a Second Language with Pimsleu