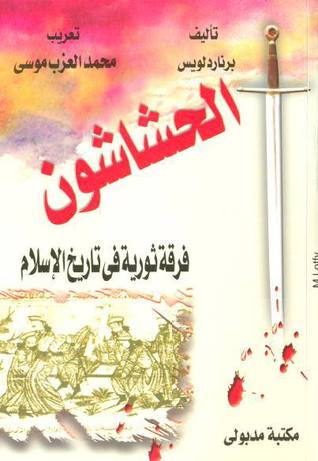 Build It!: Structures, Systems and You

Modern Insurgencies and Counter-Insurgencies: Guerrillas and Their Opponents Since 1750

Arming the State: Military Conscription in the Middle East and Central Asia, 1775-1925